In my previous life at TFAW, I was a sucker for analytics. I could get sucked down the rabbit hole of Google Analytics and make all kinds of pretty charts! So when I realized I’ve been blogging long enough to see a whole year of data, I thought I’d dig into my top five posts for 2015.

But Elisabeth, you say, there are six posts here! That’s because one of my top posts was an anomaly (you’ll see why), so I’m kind of not counting it. But it was interesting to see what people actually read and found on my blog–and I was surprised by what popped up!

This was a fun one–and it reminds me, I never wrote a post for our follow-up, our Twin Peaks Brunch! Putting it on the editorial calendar now, especially with the new Showtime series coming up in 2017.

#5: Why Jessica Jones Is the Hero We Need

This post was really close to my heart–I love the Alias comics, and I was really excited to watch Jessica Jones (I’ve seen it all now!). I really wanted to articulate something I needed to hear when I was younger–that it’s okay to fail–and I’m glad it resonated with a lot of you as well.

My third-most clicked image of 2015! Image from Lilly Pulitzer.

#4: The Myth of the Desperate Woman: Go Get What You Want, Ladies

Another soul-searching, gut-wrenching post! Thanks for not leaving me hanging, guys. It was triggered by my favorite ex-boyfriend getting married. I was super happy for him and his wife, but I admit, it brought me back to the end of our relationship, when we split up . . . in part because he didn’t want to get married.

Ha ha ha ha! Listen. This is a really good post–if you’re into entertaining. But the reason so many people read this article is because Gerard Way, a friend who’s a musician and comic book writer, retweeted this on Twitter and he has many, many thousands of followers who probably thought he was doing his grandmother a solid.

#2: Make Your Own Lilly Pulitzer Dress

I wrote this post on a lark after the Lilly Pulitzer for Target collection sold out so quickly. I became obsessed with the idea of finding a sewing pattern and fabric so I could (hypothetically) make my own. This post gets a lot of organic traffic, so there must be a lot of would-be sewers out there. I think this is just the excuse I needed to make one this spring–I’ll document it here, dear readers. 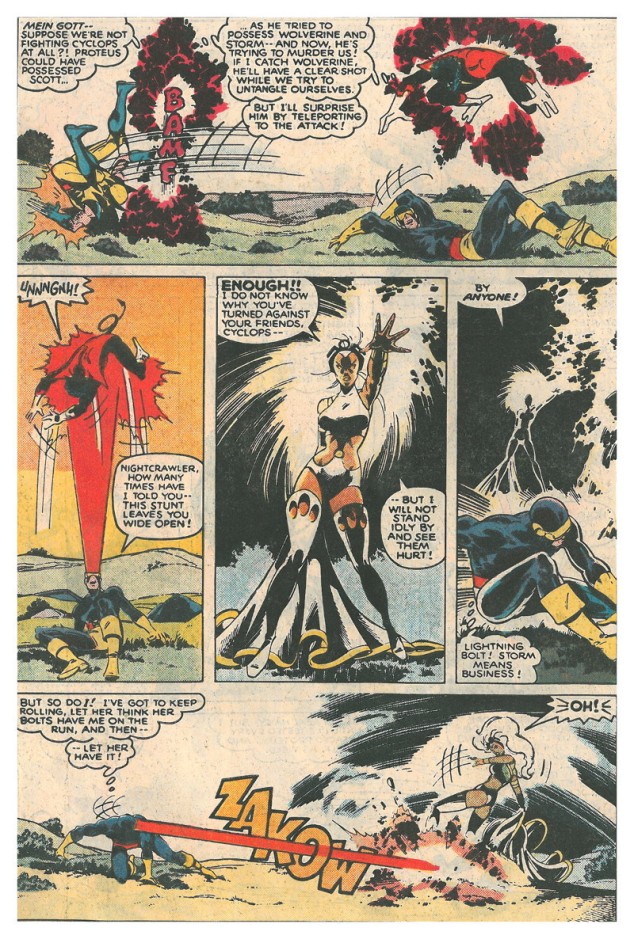 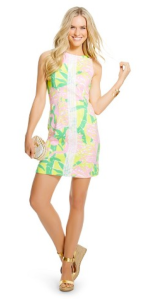 My fifth-most clicked image of 2015. Image by Target. You all like dresses!

Wow! So my top two posts this year were . . . fashion? This got a lot of play because it was featured on Jennifer L. Scott’s Daily Connoisseur blog. I got the 10-item wardrobe concept from her books, so I’ll take the plug! This reminds me that I need to write a winter 10-item wardrobe post–I’ve been waiting until after Christmas and my birthday (next week) to collect a few final pieces. Most of my clothes hit the two-to-three-year mark this winter and needed to be replaced, but I’m almost there. Maybe next week?

So enough about me . . . what do you think about me? Heh. Seriously, if there’s more types of things you’d like to read about, give me a holler!